9 Cuban baseball players defect in Mexico during U-23 tournament 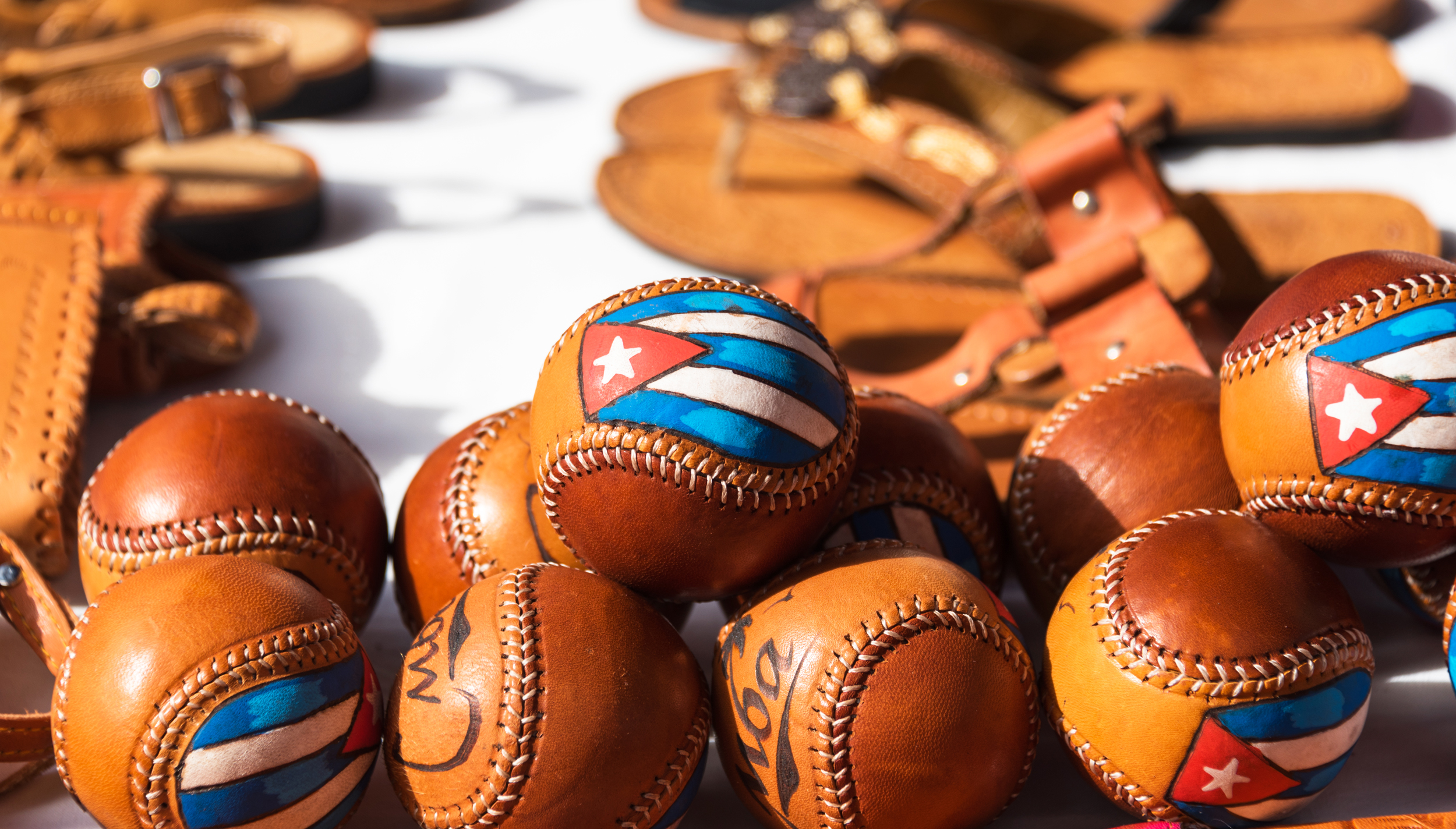 HAVANA — Nine of the 24 players on Cuba’s national team at baseball’s U-23 World Cup defected during the tournament in Mexico, the Cuban government confirmed Sunday.

Cuban officials called the players’ actions “vile abandonments” in a note published by the web portal JIT, which is the official organ of the island’s National Sports Institute.

The institute did not identify the players who stayed in Mexico.

The defection of nine players is one of the biggest such losses by a Cuban team playing abroad. Cuban baseball players are often recruited by scouts looking to sign them to play with major league clubs, and the strained relations between the U.S. and Cuba prevents them from a regular hiring process.

In 2018, the Caribbean nation signed an agreement with Major League Baseball on normalizing sports relations, but it was soon annulled by the Trump administration, which took a hard line against Cuba seeking to pressure the island’s Communist government into making political changes.

Cuba wrapped up its part of the U23 tournament Saturday, losing to Colombia in the bronze medal game. The U23 World Cup was held in Mexico’s northern state of Sonora.