Brymo Recounts How 2baba Accused Him Of Sleeping W…

In a lengthy post on Twitter, Brymo recounted his ordeal in the hands of 2baba.
He stated that apart from accusing him of sleeping with his wife, 2baba was also behind an attack meted on him in a hotel location.

According to Brymo, he was lured to a hotel and attacked by some touts. He was later to find out from an undisclosed source that 2baba was the brain behind the attack. 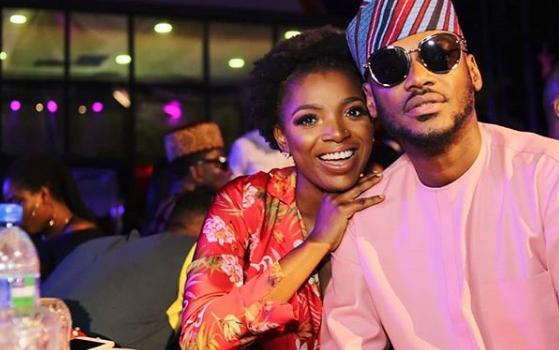 Brymo further warned the ‘African Queen’ crooner from contacting people that are close to him as he has carried his emotions for months.

“A man falsely accused me of sleeping with his wife and I’ve waited in angst. The words were never taken back still. Efforts were consistently made to prove I did it still. And my soul has known no lasting peace,” Brymo wrote.

“Mr Innocent Idibia had, at an AFRIMA press conference in 2015/16 or thereabout, elbowed me in a supposed greeting as much as 4-5 times while looking away, saying ‘Brymo, Brymo’. We exchanged no other words that day!

“In 2012, I had the opportunity to tour the US with his company, a most appreciated opportunity, as he was by far my most respected act around. He was my first reference at everything and boy! Did I look up to him!

Fast forward to a few years ago, he approached for a feature, asking me to get on a track with him. I was initially reluctant to consider it because I still didn’t know why he did what he did at the press conference years before.

“I got persuaded to meet! I had, the week before or so, shared the company of his wife, a female friend of theirs and my partner’s, and my partner herself. Mrs Idibia had asked what the future held for my career.

“A question I considered a sleek attack. My answer was my future! I proceeded to responded that I’ll be Africa’s finest act alive and that I’ll reign for a decade. I knew I had shot back nicely!
“Next meet had Mr. Idibia himself present and he made a point of referencing another artiste who, in the past, had claimed king at his expense. He let me know what my fate might be if I kept eyeing ‘his Throne.

“Weeks later I saw the other act bowing to him repeatedly on stage! Weeks later I was lured into being hosted by a friend I had just met. After spending days getting high and philandering, I was asked if I would love to be a part of an organization, of which I responded ‘well, I might want to, except I do not subscribe to being battered’.

“My host said he was walking down to another guest house, where some guy has messed up and must be punished. Told me to come but didn’t wait. I was the guy, it turned out. When I arrived at the gate, I was asked to show myID.
“I tried to, truly, forcefully open the gate, stating that I was a guest of the hotel and didn’t need id. Four boys burst through the gates and launched an offense at me. I fought back, of course, got a black eye too!

“Later I found out from an undisclosed source that Mr. Idibia was responsible for the attack. I couldn’t decide if it was for supposedly bedding his Mrs or for claiming the spot of the greatest artiste alive!

“Up until a few weeks ago, I have found myself being forcefully shoved to take on his life’s image, to make his mistakes and experience his pains. Mr. Idibia has truly gone and tinkered with my life for months.
“It may be prudent of him, to desist from interactions with things and ppl that are close to me, in my domestic spaces, and in the field of survival. I have carried these emotions for many months. It’s not funny. This is madness!” 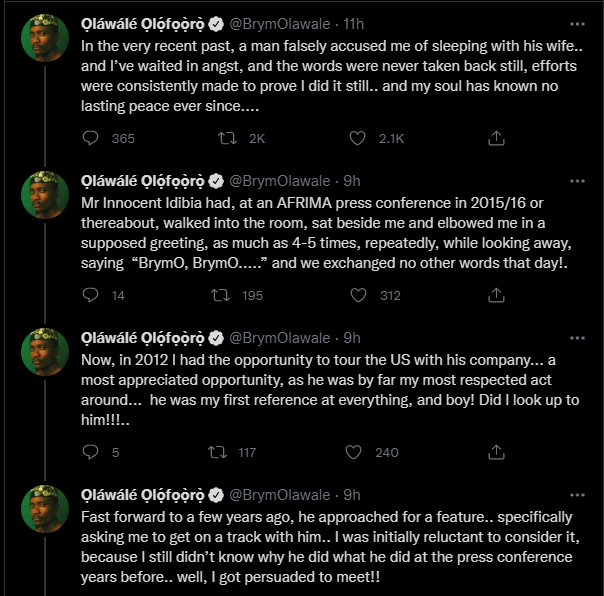 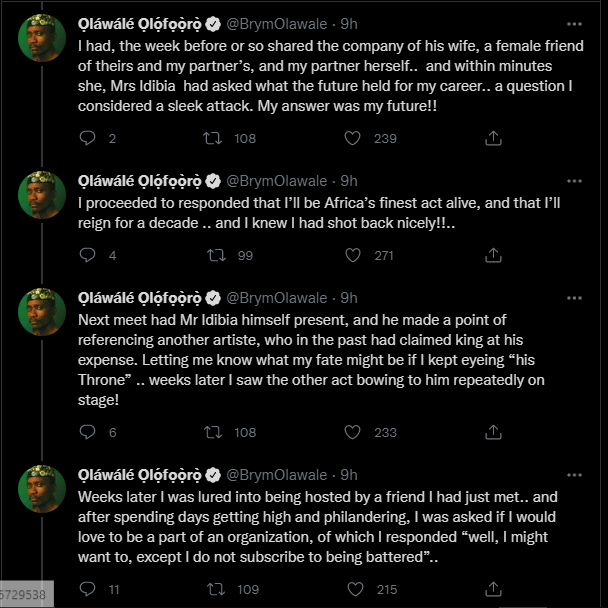 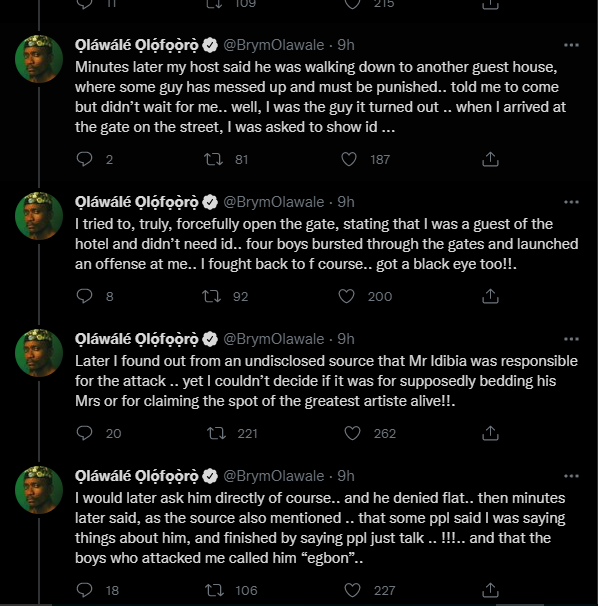 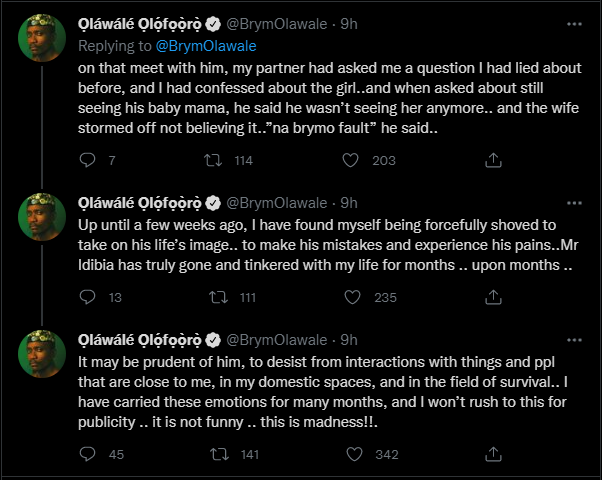