Her reason for doing that is quite unclear but it definitely is not unexpected given the recent controversy she was involved in with her husband, 2Baba Idibia on social media.

In September, Annie took to her Instastory to call out her husband, accusing him of sleeping under the same roof with one of his baby mamas, Pero Adeniyi, when he visited them.

She also accused his family of not liking her no matter how much effort she puts in. 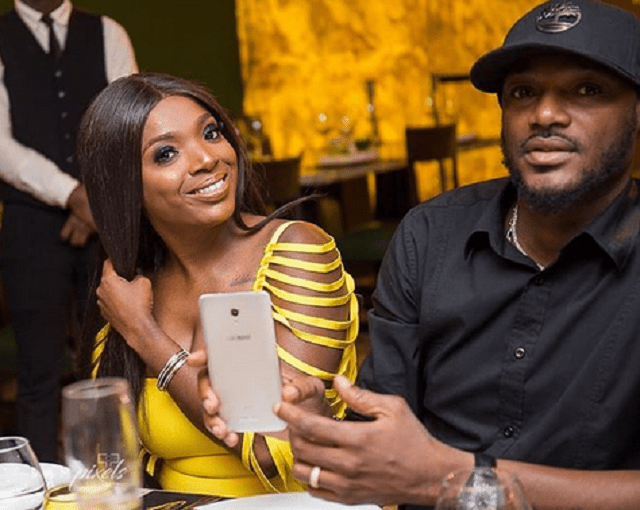 Furthermore, she mentioned that 2baba’s baby mamas constantly use their children as an excuse to perform all sorts of rubbish acts.

Shortly after her outburst on social media, 2Baba’s brother, Charles Idibia, responded to the allegations. He mentioned that 2Baba is dying slowly and is unhappy but still trying to maintain peace which does not even exist from day one.

Days later, an audio recording reported to be that of Annie made the rounds and in a tearful, wailing voice she had revealed that her hubby had fled to the US and threatened to ‘scatter everything’.

After staying mum on the family drama, 2Baba finally responded, imploring all parties involved to ‘stop the madness, saying that bringing their family issues online was ‘not cool.’