I Only Touched Pere’s Manhood, Didn’t Give Him A B…

BBNaija finalist Angel has spoken on an earlier claim that she gave Pere a blow job behind the camera on the reality show.

She shocked viewers when she said that his manhood was getting hard up and down during a heated argument after Nini went missing.

In a recent interview with Net NG, Angel disclosed that she only made up the claim to spite him, adding that the raunchy session didn’t take place.

She however revealed that Pere asked her in the house to touch his organ, which she did. 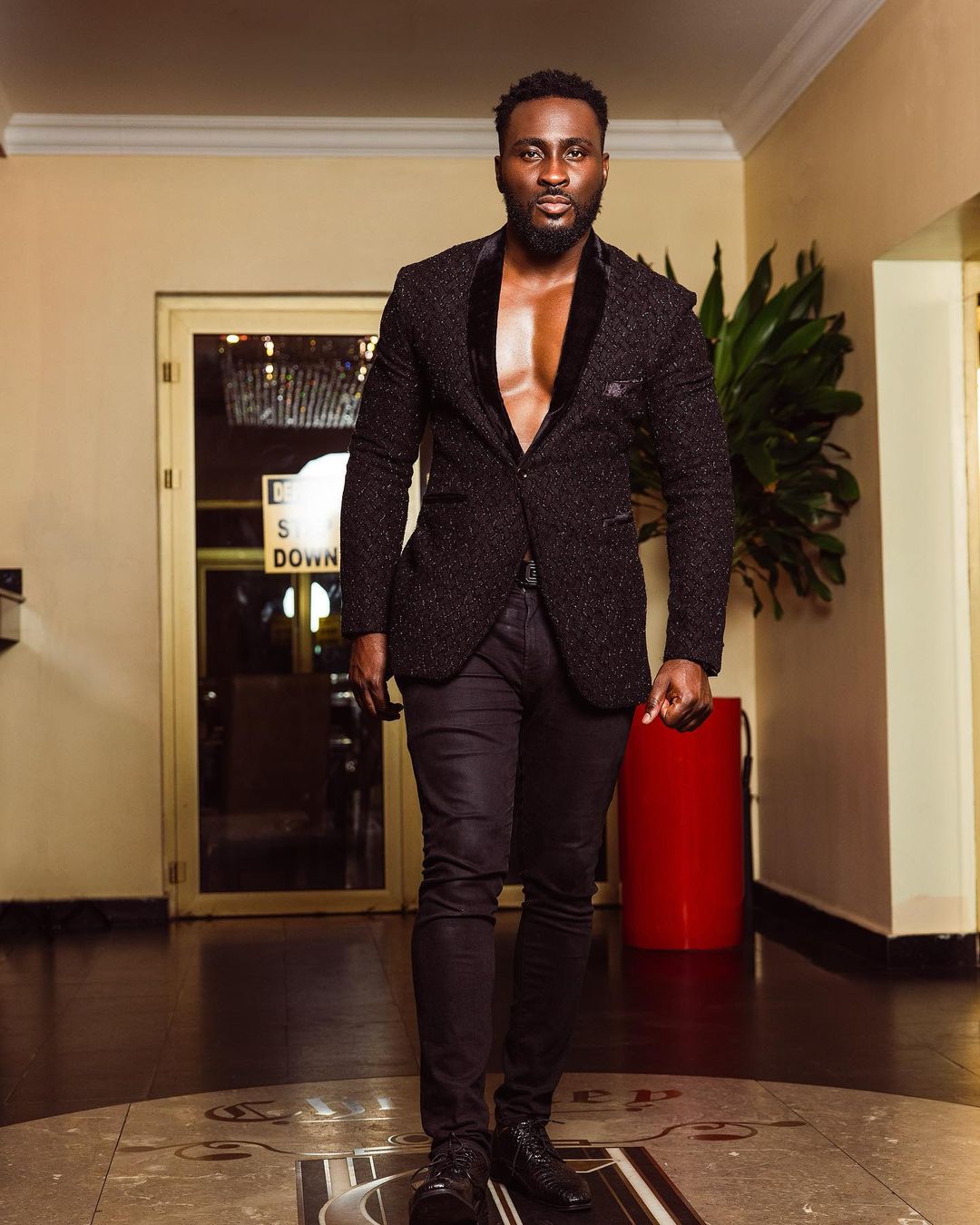 She didn’t specifically note where and how it happened, but she said that it did happen.

When asked if what she said about Pere’s d**k getting hard in her mouth, she said, “Okay, I remember that, but that never happened, because, sometimes, I just talk.