BBNaija first runner-up Liquorose has talked about what she has planned for her music group, GGB Dance Group, revealing that she will venture into music.

Never one to shy away from the cameras, Liquorose used every opportunity she got to showcase her dancing skills in the BBNaija house, winning over many fans to her cause.

Now, after her foray into the reality show, the reality star has opened up about her plans for her dance crew, stating that this was not the end of the outfit. 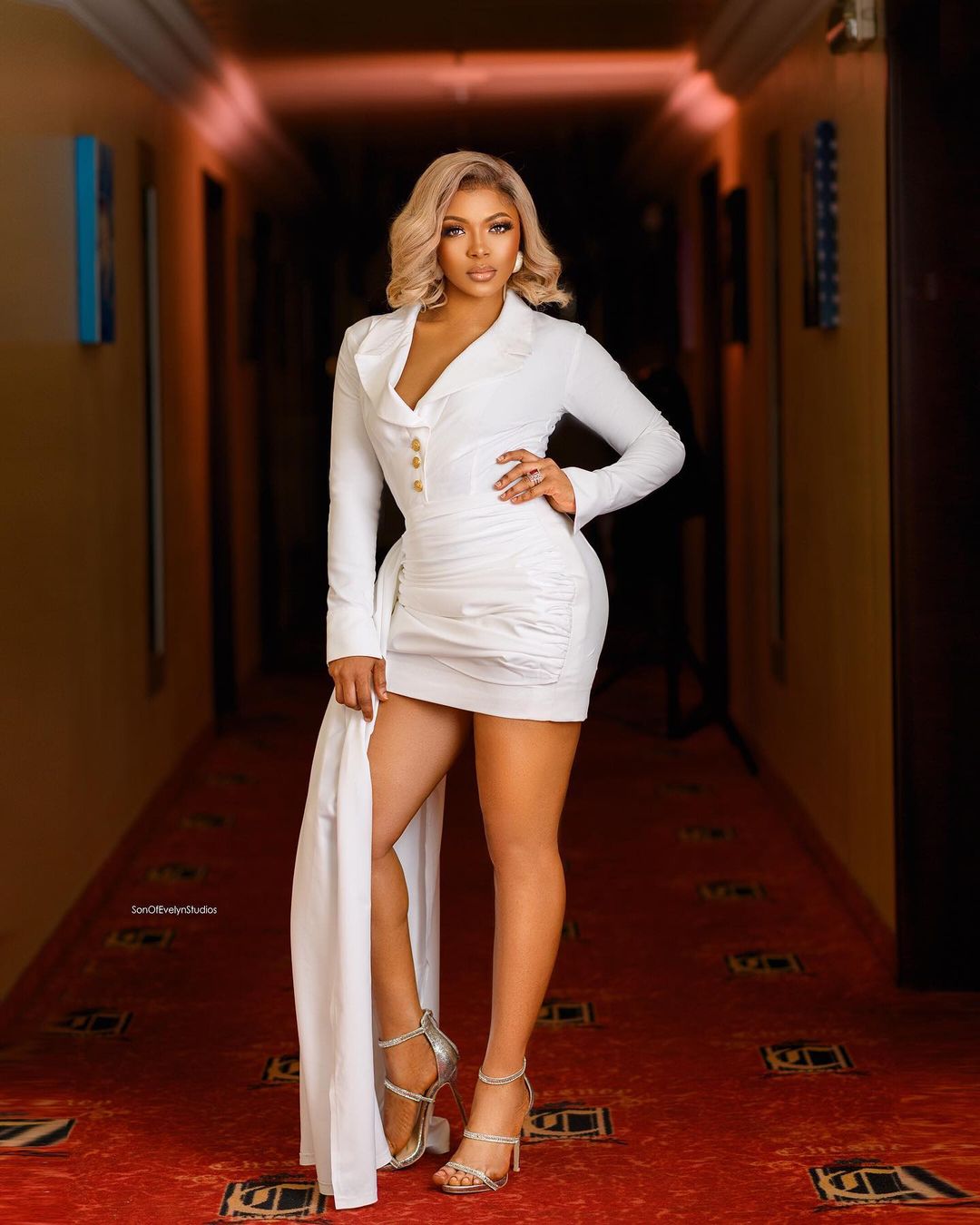 Liquorose had positive words to say about her two co-dancers, emphasizing that they were more than just friends; they were sisters to her.

Via a recent interview with GoldMyneTV, she said: “It’s not going to be the end of GGB. Ella and Ifeaoma are not my friends, they’re my sisters. We owe a lot to each other, apart from us being business partners, you understand. So, we have the same goal. 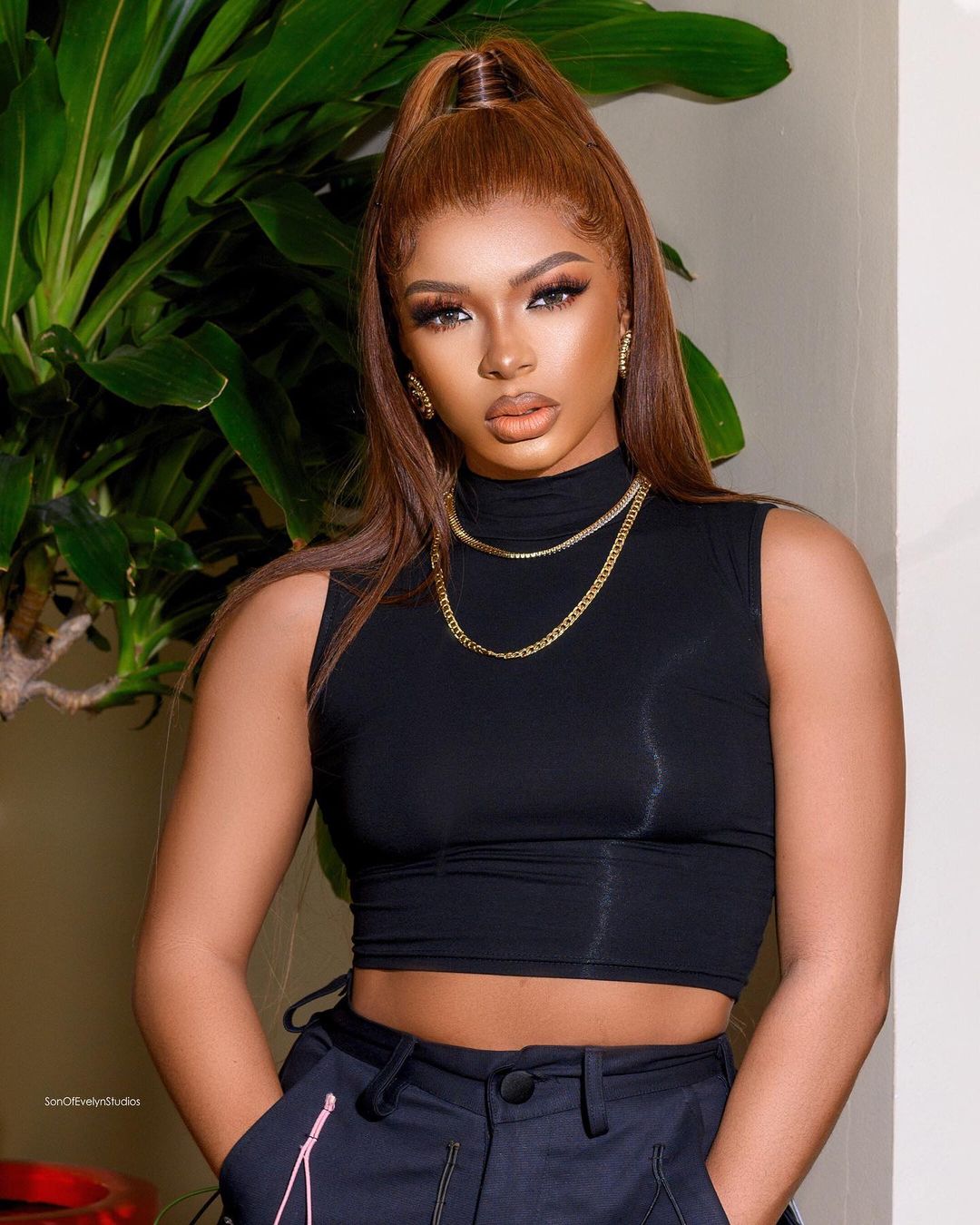 Liquorose also talked about the support that the girls gave her when she was about to go into the BBNaija show, recalling how they packed her bags.

She also talked about going into music, mentioning that GGB has over 70 recorded songs.

Check out the video below: