Zendaya only has good things to say about Spider-Man co-star Tom Holland and has labeled him a ‘perfectionist’ amid the rumours of the duo dating.

The singer and actress who plays the character of MJ, Spidey’s love interest in the MCU, made the recent remarks in an interview while responding to a question about appreciating Tom Holland.

For those who may not be aware, Zendaya and Holland have continued to fuel dating rumours, and while she didn’t say anything about that, she didn’t hide the fact that she admires him greatly.

“It’s a lot of pressure — you take on the role of a superhero wherever you go. There are many things, obviously, that I appreciate. In an actor way, I appreciate that he really loves being Spider-Man.

“To the little kid who walks by, you are Spider-Man. I think he handled that so well. And seeing him at work, even though he’s not a Virgo [laughs], he is a perfectionist.” 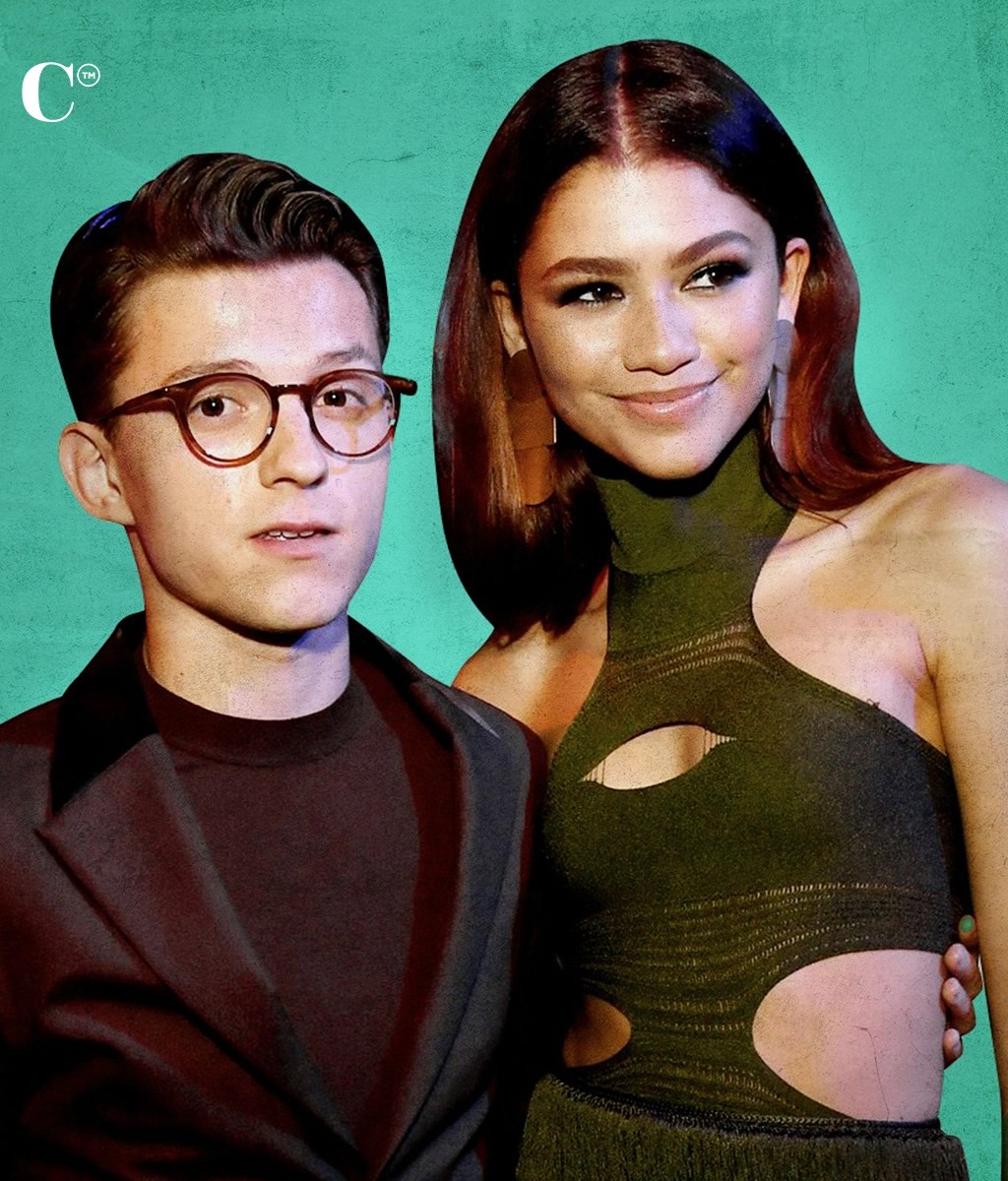 Speaking further, the Dune actress added: “Our director allowed me to come in every day [of the shoot], and it was cool to see how he cares so much about his work and making it right.

” I watched him do a fight scene all day, which is exhausting. He’d do a move, come back to the monitors, watch it, and say, ‘I can do that better.

“I’d be like, ‘Dude, you got it.’ But he wants us to be perfect, and I really appreciate that. Yeah, he’s a fun time. Very charismatic, can make anybody feel comfortable and have a good laugh and a good chat…”