Chiwetalu Agu: Why Nollywood Star Was Picked Up By…

The Nollywood star was released, thanks to the efforts of the Actors Guild of Nigeria (AGN) who fulfilled their pledge to do everything to get him out.

According to Ozekhome, Chiwetalu Agu was released by the DSS after they searched his mobile phone and saw nothing incriminating. 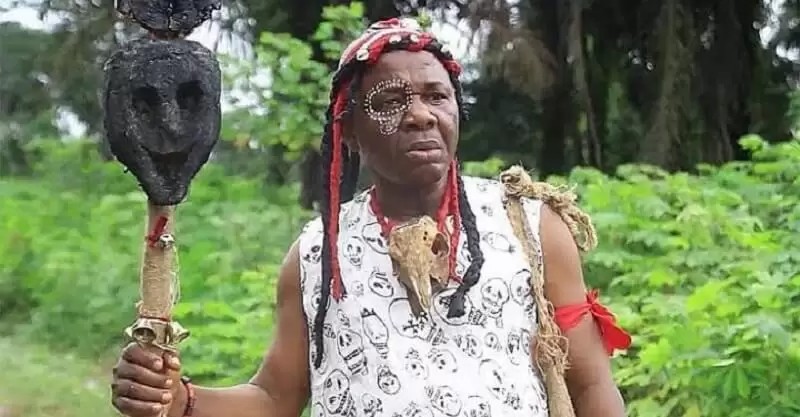 Judging by the lawyer’s words, the actor being picked up is traceable to his alleged link with the proscribed group, IPOB. His wearing a regalia of the group’s insignia put him on the radar of security operatives earlier.

Ozekhome stated, “Several interactions were held by the chambers with the DSS operatives, who were, however, very civil and very cooperative.

“Agu was released this (Tuesday) evening to Steve Eboh and Monalisa Chinda (Director of Media, Actors Guild of Nigeria), by the DSS at their headquarters in Abuja, after a careful search on his phones showed nothing incriminating.”

Why Ghanaian Musician Shatta Wale Is In Police Cus…

Your Narrative Is False, Handiwork Of Dark Forces – Nigerian Army Reacts To The Economist Article That ‘Exposed’ Its Officers