007 actor Daniel Craig favours gay bars over ‘hetero’ ones and has disclosed why he has been visiting them for years now.

The 53-year-old star made the comments while promoting his final James Bond movie No Time To Die, revealing that his choice has to do with the aggressive ‘d**ks’ in hetero bars.

Speaking on the SiriusXM podcast Lunch with Bruce, Craig shared: “I’ve been going to gay bars for as long as I can remember.

“One of the reasons, because I don’t get into fights in gay bars that often… because the aggressive d–k swinging in hetero bars, I just got very sick of [it]. 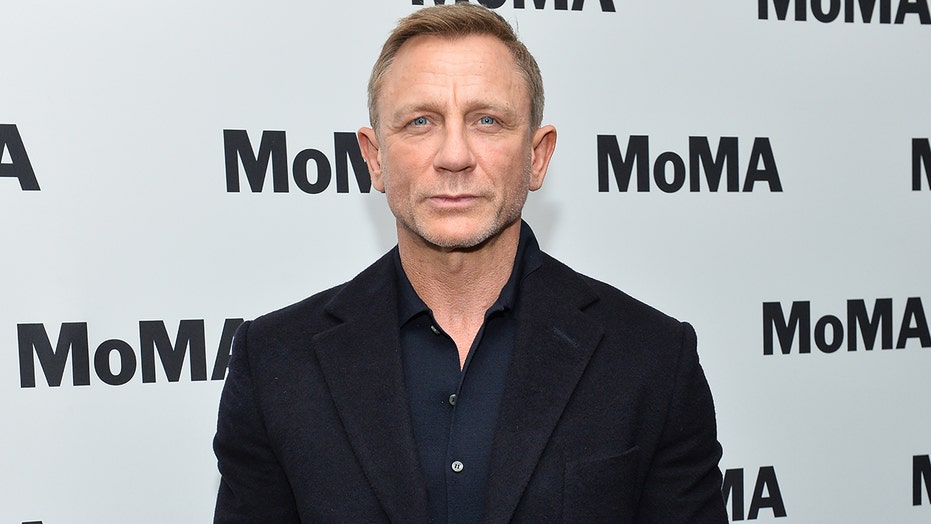 “As a kid because it was like…I don’t want to end up eating in a punch up. And I did. That would happen quite a lot. And it would just be a good place to go. Everybody was chill, everybody.”

The actor revealed that he used to go to gay bars when he was younger because it was an easier way for him to pick up ladies.

“You didn’t really have to sort of state your sexuality. It was okay. And it was a very safe place to be. And I could meet girls there, cause there are a lot of girls there for exactly the same reason I was there. It was kind of … an ulterior motive”, he explained.