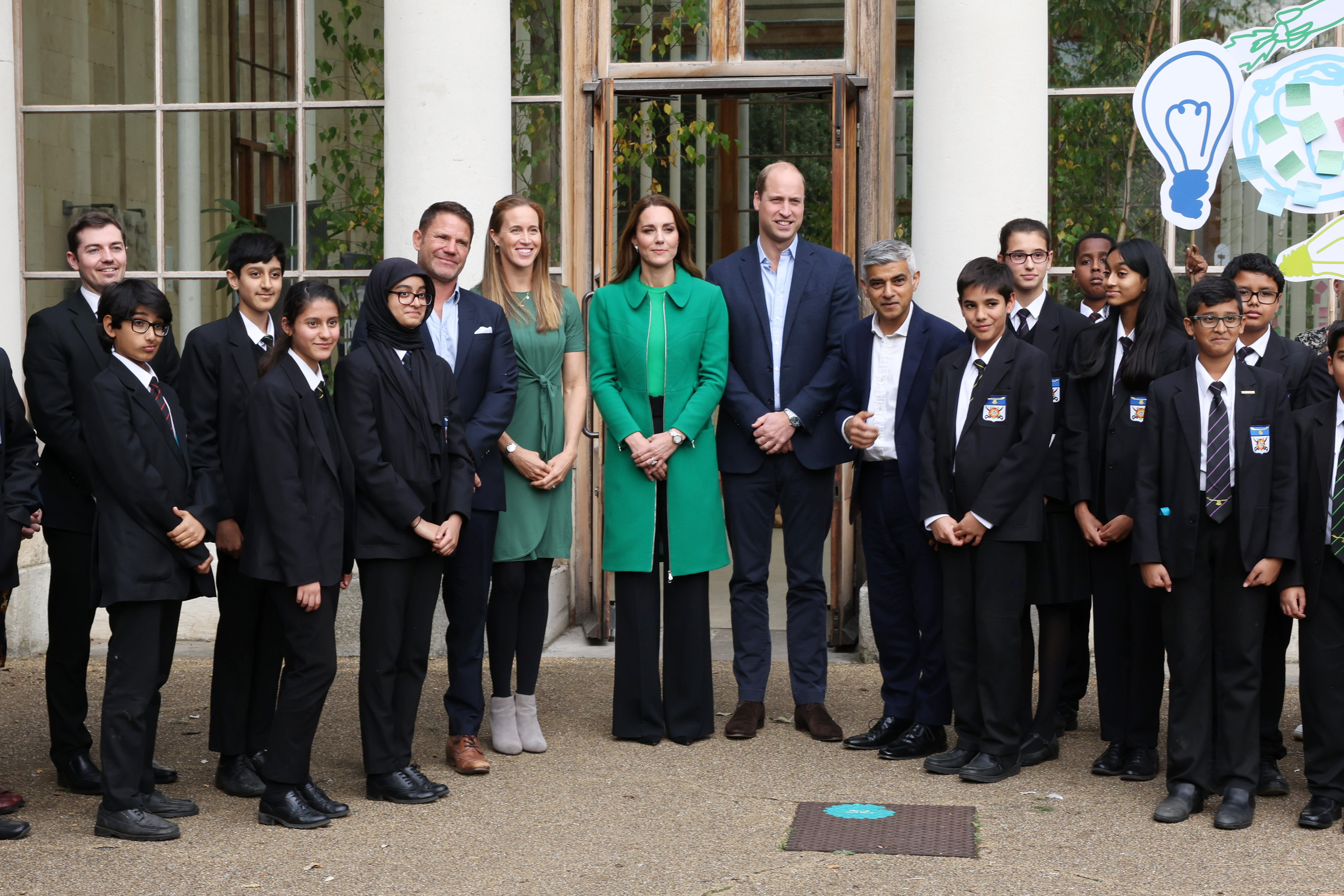 LONDON — Prince William delivered an apparent jab at the billionaire space race Thursday, saying the world’s greatest minds should be more focused on saving Earth than looking beyond our planet’s horizons.

In an interview with the BBC that aired early Thursday, the Duke of Cambridge warned of a “rise in climate anxiety” among young people around the world whose “futures are basically threatened” by the climate crisis.

“We need some of the world’s greatest brains and minds fixed on trying to repair this planet, not trying to find the next place to go and live,” said William, 39.

A spokesperson for the Duke and Duchess of Cambridge told NBC News they had nothing more to add.

The actor, who said the trip left him “filled with emotion,” had previously brushed off concerns around billionaires like Bezos, Elon Musk and British mogul Richard Branson using their riches to invest in space travel rather than investing in social causes.

The trio are vying to usher in a new era of commercial space travel with rival business ventures.

“It’s their money,” he told NBC News in an interview back in July. “They can do what they want with it.”

Bezos, the world’s richest man, described his own inaugural space flight as part of building a road to space “so that our kids and their kids can build a future.”

“We need to do that to solve the problems here on Earth,” he said in July.

But William urged a more grounded approach. It is “crucial to be focusing on this [planet] rather than giving up and heading out into space to try and think of solutions for the future,” he told the BBC.

William has pursued an active environmental agenda as part of his royal duties, as have other members of the royal family.

His father, Prince Charles, has done decades of environmental work.

“It’s been a hard road for him. He’s had a really rough ride on that, and I think he’s been proven to being well ahead of the curve,” William told the BBC.

The duke said it would be an “absolute disaster” if his own son, Prince George, is “sat here talking” about saving the planet in 30 years’ time.

William created the Earthshot Prize, which aims to find solutions to the planet’s problems through new technologies or policies. The first five winners, who will each collect $1.4 million, will be announced at a ceremony on Sunday.

The interview also comes as world leaders prepare to gather in Glasgow, Scotland, at the end of the month for COP26, the 2021 United Nations Climate Change Conference.

Queen Elizabeth and other royals will attend the summit, which has been billed as make-or-break for the global climate fight.

But U.S. climate envoy John Kerry has tempered expectations for the conference, conceding in an interview with The Associated Press published Thursday that the talks will likely end with nations still short of their targets for emissions cuts.

Reuters contributed to this report.

Your Narrative Is False, Handiwork Of Dark Forces – Nigerian Army Reacts To The Economist Article That ‘Exposed’ Its Officers