Netflix’s Squid Game is now officially the most-watched series in Netflix history as it now boasts of no less than 111 million fans.

Since it premiered on the popular streaming site, the series has been the rave of the moment, with reports of a real-life competition based on the show planned in Abu Dhabi.

Speaking via a tweet on Tuesday, Netflix revealed that Squid Game is its biggest series launch ever; proof of worldwide acceptance from audiences around the globe. 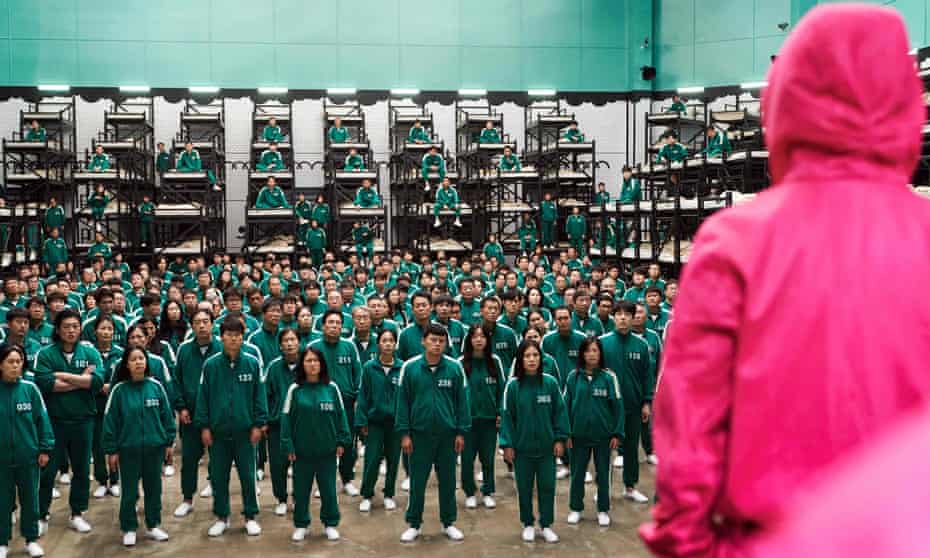 A scene from SQUID GAME

Revolving around a man named Seong Gi-hun (played by Lee Jung-jae), the series sees the protagonist enter a dangerous game where he and others have to fight to survive several rounds of tests to win a whopping cash prize.

In the course of the hero’s journey, alliances are made and bonds are tested, leaving a bitter but undeniable truth; in the race for survival, it’s every man for himself.

Squid Game was released worldwide on September 17, 2021. Reports reveal that Netflix plans to invest $500 million USD in South Korean content over the course of 2021.