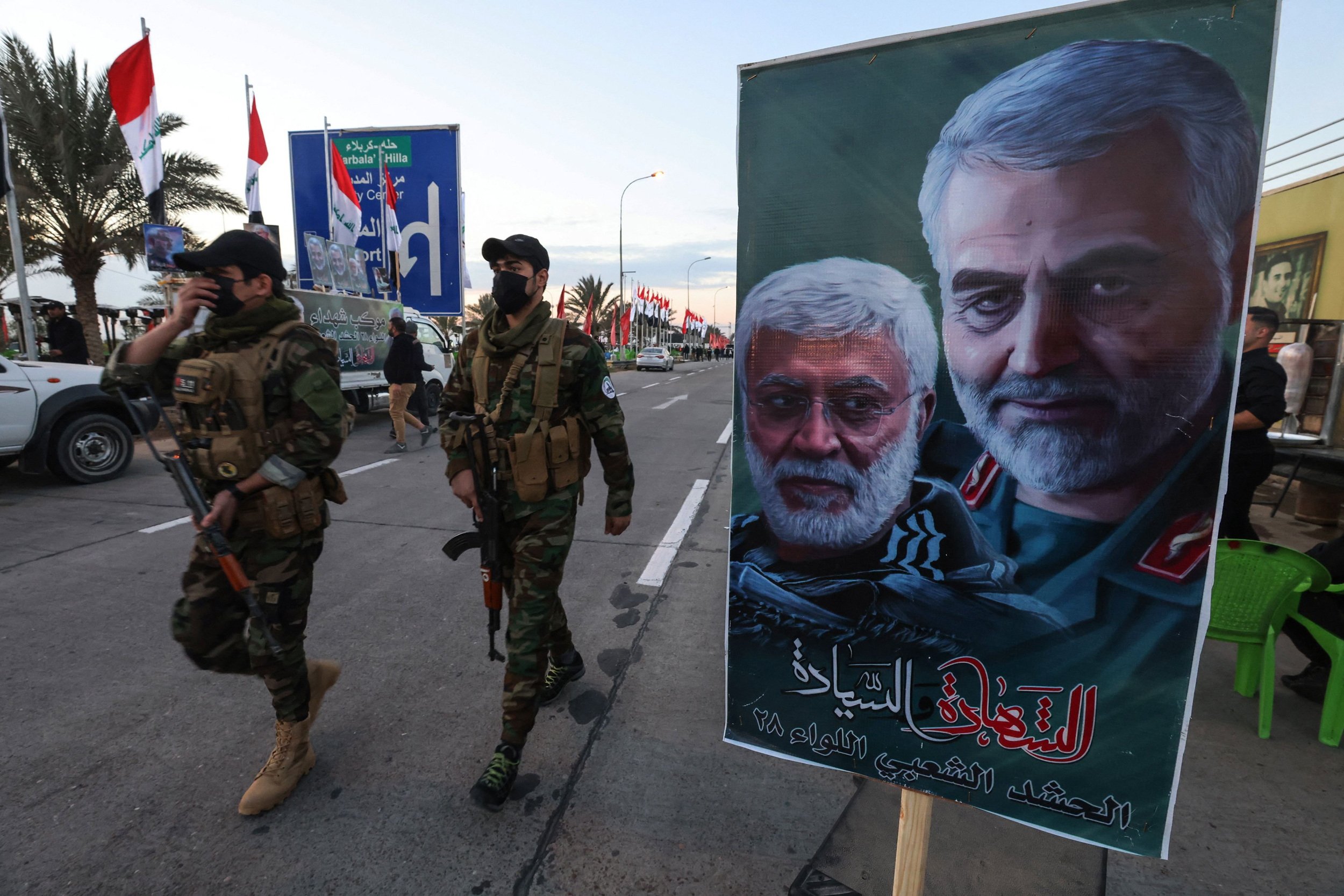 “The Houthi militia must immediately release the ship, otherwise the coalition forces shall take all necessary measures and procedures to deal with this violation, including the use of force,” Brig. Gen. Turki al-Malki said in a statement.

A similar incident happened in 2016 involving the Emirati vessel SWIFT-1, which had been sailing back and forth in the Red Sea between an Emirati troop base in Eritrea and Yemen. The vessel came under attack by Houthi forces in 2016. The Emirati government asserted the SWIFT-1 had carried humanitarian aid; U.N. experts later said of the claim that they were “unconvinced of its veracity.”

A Houthi military spokesman, Yahia Sarei, announced that rebel forces had seized what he described as an Emirati “military cargo ship” carrying equipment into Yemen’s territorial waters “without any license” to engage in “hostile acts” against Yemen’s stability. He said the rebels would offer more details on the seizure later.

An employee at the vessel’s owners, Abu Dhabi-based Liwa Marine Services, told The Associated Press that the Rwabee appeared to have been the target but said they had no other information and declined to comment further. The employee did not give her name and hung up.

In the attack targeting the Jerusalem Post’s website, the image posted by the hackers depicts an exploding target from a recent Iranian military drill designed to look like the Shimon Peres Negev Nuclear Research Center near the city of Dimona. The facility is already home to decades-old underground laboratories that reprocess the reactor’s spent rods to obtain weapons-grade plutonium for Israel’s nuclear bomb program.

Under its policy of nuclear ambiguity, Israel neither confirms nor denies having atomic weapons.

“We are aware of the apparent hacking of our website, alongside a direct threat to Israel,” the English-language newspaper wrote.

The newspaper later restored its website. It noted Iran-supporting hackers previously targeted its homepage in 2020 “with an illustration of Tel Aviv burning as then-Prime Minister Benjamin Netanyahu swam” with a life preserver.

There was no immediate response from the Israeli government. The hack comes after Israel’s former military intelligence chief in late December publicly acknowledged his country was involved in Soleimani’s killing.

Iran also did not immediately acknowledge the hack. However, the country has in recent days stepped up its commemorations of the slain Revolutionary Guard general. Memorial services were scheduled to be held Monday marking his death.

As the head of the Quds, or Jerusalem, Force of the Revolutionary Guard, Soleimani led all of its expeditionary forces and frequently shuttled between Iraq, Lebanon and Syria. Quds Force members have deployed into Syria’s long war to support President Bashar Assad, as well as into Iraq in the wake of the 2003 U.S.-led invasion that toppled dictator Saddam Hussein, a longtime foe of Tehran.

Soleimani rose to prominence by advising forces fighting the Islamic State group in Iraq and in Syria on behalf of the embattled Assad.

U.S. officials say the Guard under Soleimani taught Iraqi militants how to manufacture and use especially deadly roadside bombs against U.S. troops after the invasion of Iraq. Iran has denied that. Many Iranians to this day see Soleimani as a hero who fought Iran’s enemies abroad.