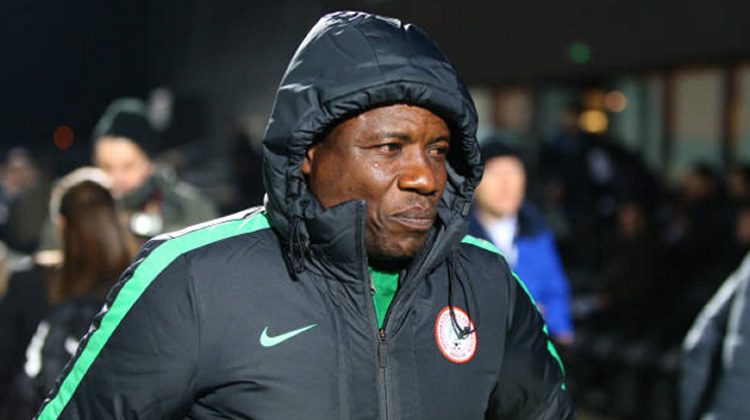 The Executive Committee of the Nigeria Football Federation has approved the recommendation of its Technical and Development Sub-Committee for the appointment of Salisu Yusuf as the Head Coach of the Super Eagles B (otherwise known as the CHAN team) as well as the U23 (Olympics) team.

Yusuf was previously banned for collecting bribes as an Assistant Coach of the Super Eagles after he was caught on camera in August 2018 accepting cash from men who posed as football agents to select two players for his Morocco 2018 African Nations Championship squad.

He was subsequently banned for one year and ordered to pay a fine of $5,000 by the federation following the NFF Ethics and Fair Play Committee ruling that the coach received $1,000 from the men.

The NFF also stated that “a new Head Coach for the Super Eagles will be announced and officially unveiled once the processes for his engagement and contract-signing are concluded”.

JUST IN: Jonathan, Gowon present as Buhari presides over Council of State meeting

Catch Me If You Can, Bauchi Governor, Mohammed Dares EFCC, Other Anti-Graft Agencies To Prove He’s Corrupt