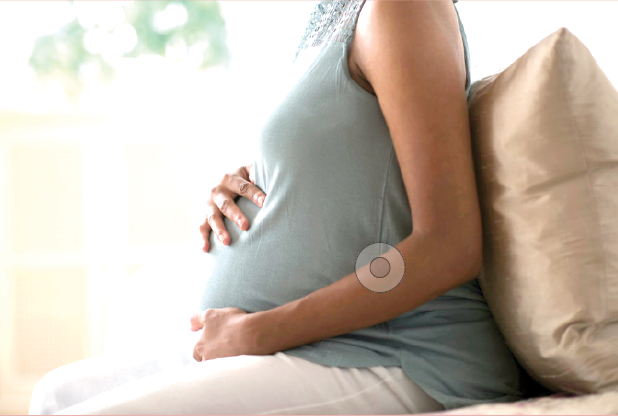 Health experts have cautioned pregnant women against getting exposed to radiation, noting that it can cause stillbirth and other health complications.

According to the experts, swallowing or breathing in any substance that has the capability of emitting radiation is dangerous in pregnancy as it could lead to the death of the baby in the womb.

One of the experts, a Professor of Radiation Medicine at the College of Medicine, University of Nigeria, Nsukka, Ifeoma Okoye, urged pregnant women to begin to take radiation exposure seriously because it has severe health consequences.

According to the radiologist, when a woman accidentally ingests radioactive materials, she may absorb it into her bloodstream and it may pass through the umbilical cord to the foetus.

She, however, noted that this only occurs in severe cases and also, depends on how much radiation the foetus is exposed to.

Also speaking with PUNCH HealthWise, Prof. Okoye, who is the founding director of the University of Nigeria Centre for Clinical Trial, said, “The baby can die when a woman accidentally swallows or breathes in radioactive materials like cesium, cobalt, radium, uranium and many others.

“If a woman that is pregnant does this, she may absorb that substance into her bloodstream, when it is in the mother’s blood, the radioactive materials may pass through the umbilical cord to the baby or it can concentrate in areas of the mother’s body near the ovaries like the urinary bladder because the urinary bladder will secrete it and expose the foetus to the indirect radiation.

“Death occurs in very severe cases depending on how much radiation the foetus was exposed to and, also if the mother ingests radiation materials and it is transferred through the umbilical cord to the baby,” the expert said.

Prof. Okoye stated further that a foetus could also be at risk of developing other health consequences when exposed to too much radiation in the womb.

Too much radiation, she said, is equivalent to an individual having 500 chest x-rays.

She, however, noted that the possibility of these health effects depends on the gestational age that is, how far the pregnancy has gone.

Okoye said, “For the foetus, it depends on the gestational stage, the health consequences of exposure have to be at bases that are greater than 0.5 gy.

“It can be severe, even if such a dose is too low to cause an immediate effect for the mother, it can affect the foetus.

“In a general sense, babies are particularly sensitive to radiation during their early development which is between week two and week 18.

“Most literature will leave it at eight to 18 weeks in pregnancy because at two weeks, most people aren’t aware they are pregnant.”

“When a foetus is exposed to large doses of radiation at this stage, the health consequences can be severe, especially to the brain of the foetus.

“The health consequences can include stunted growth like intrauterine growth restriction meaning the development of the baby is not in sync with the age of the pregnancy. A malformation can also occur leading to the baby having impaired brain function. In the long term, radiation exposure can also lead to cancer,” the professor said.

Why students with sickle cell have crisis during exams –Haematologist

Beads attached to children’s hair may cause infections, dermatologist warns

Nigerian Medical Student Stranded In Cuba Since 2020, Says Federal Scholarship Board Tossing Him Up And Down After Failing To Pay His Stipends

Nigerian Medical Student Stranded In Cuba Since 2020, Says Federal Scholarship Board Tossing Him Up And Down After Failing To Pay His Stipends